March 15, 2015
We know that trolls who lurk in the shadows of our social networks can kill, and their favorite targets are defenseless people who react with hurt or outrage. But tragically sometimes their targets commit suicide. But less is reported on how they can gut a small business with that same modus operandi. 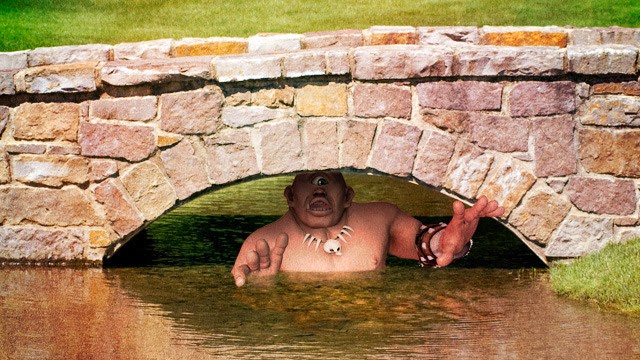 We all root for our mom and pop shops as they bravely pursue their grassroots dreams against giants like Amazon, McDonalds, Pepsico, WallMart and Marriott (I don't hate these big five, I just like to have the opportunity to be a patron of businesses other than theirs as well). So while mega-companies dislike bad press, they survive to do business another day. Small business are not so lucky and are killed off by trolls with frightening frequency. The timing is disturbing too because the little guys are most vulnerable before the ink of their business card logos are dry, before they get a chance to establish themselves and begin to make their investments back.

In 2014 a study showed that people who engage in online troll behavior score very high in the 'Dark Tetrad' of personality traits including narcissism, psychopathy and sadism. This is not news to anyone whose been the victim of a troll, but how can understanding a bit about the personality of a troll help a small B&B owner who is being targeted by trolls dead set on closing their homey little establishment for no discernible reason.

Last week I stopped by a cunning little salon on Beverly in LA that offers walk-in facials. I looked over their spiffy menu of services and asked the young woman behind the counter how business was. She lamented that since the trolls had inexplicably launched an online war against them that business had dropped off just a few days after they'd opened their doors. I checked out their online presence and yuck! everywhere this group of trolls could post profane comments they had struck. To my mind, it seemed like these trolls were probably perverse children with potty brains actually - couldn't fathom an adult saying these hateful things. But potential salon patrons had been turned off to the business that they couldn't help but associate with this taint.

That is online marketing of a brick and mortar business. In the realm of actual online commerce, there are no businesses smaller than self-published authors. And the wares they sell are typically the culmination of years of deeply personal art that they've struggled to get onto the page or e-decive as it were. But trolls run rampant all over sites where books are sold in the guise of book reviewers. And while sites like Goodreads, Barnes and Nobel and Amazon police reviews that they deem to be "too positive" as coming from a friend, loved one or even the author themselves, they inexplicably leave toxic troll-spew up. There are thousands of authors on forums like the venerable Linkedin Books and Writers Group who have collectively raised their voices against the troll behavior that is being allowed to attack their books online points of sale.

So what can the public do when a trolls comes out from under the bridge and onto the cyber highway you are using? Remember that cyber trolls exhibit behavior that is an internet manifestation of sadism. Just as you wouldn't go slap for slap against someone in a black rubber fetish suit, get away from the troll immediately if possible. Don't respond or even acknowledge their content.

If they are targeting a business, you may want to go out of your way to be fair and even their services or wares. In that spirit I went and got a facial at that cute little salon. It was terrific and my face feels positively yummy. I'm taking my mother-in-law there this week. And recently I bought e-books from self-published authors who clearly had a troll stalking them. The books were actually pretty good and I said so in an honest review. I sent inquiries to each author asking if they knew whey they'd been targeted and without exception they were completely flummoxed as to why they'd been targeted.

I'm Scandinavian and was raised to believe our house was full of tomtes (the little trolls about 3 inches tall that move your coffee cup or steal your keys). And as any good Norweigian/Swedish girl, I've always known how to kill a troll. They can't survive ringing of bells or sunlight. 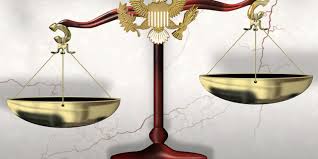 What's that mistake? Getting intimidated.

I'm just about to launch my first novel, and while my editor was hard at work putting the finishing touches on my manuscript, I had a list of tasks as well.Looming at the top of my list was Get a Copyright.

Now until recently, here is where I fell into the trap that is hard for authors to avoid: Intimidation. I am not an attorney, and reading legal content intimidates me, so when faced with the pages of legalese that I found online, I cringed and delayed getting my copyright. I was heartened by the Bitlaw articles claiming that my work didn't need to display a copyright protection notice to be protected, but quickly got lost in the morass of information that followed. I clicked on the US Copyright Office's handbook, only to discover that it was almost 400 pages of the densest legal text I'd ever seen.

I threw up my hands, went to LegalZoom.com and was ready to pay upwards of $114 for them to supply me with the necessary docume…
Read more 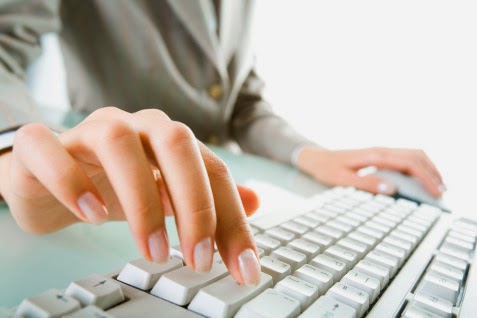 This blog is will cover a wide range of topics relating to but not limited to books, reading, authors, publishing, indie-publishing, and authorpreneurship.